Version control is a fact of life for any software project. Whether you’re writing code with a bunch of other people, or it’s just you doing your own thing in your spare time, you need to find a way to manage the different versions of your software, the features you develop, and what you’re releasing to the public.

This post discusses how Codebots manages version control, and explains how you can use the Codebots version control system to see what the bots have written, and write your own code to augment and improve it.

When you have set up your project in the Codebots Platform and designed your initial structure using the Diagram Editor, the bot will go ahead and write the first lot of code for you. It stores this code in a Git repository which you will set up when you first create your application.

When we were creating Codebots, it was really important to us that the code the bots created was developer-readable. That means that you can go and take a look at the code the bot has written for you whenever you like.

You can do more than just look, though! When our codebots write code, they add in what we call “protected regions”, which is where you can write your own code, and the bot knows not to mess with it. This is how you add custom functionality to your project. Version control using git can be confusing, but it works on creating a series of branches, which are basically copies of the code. This lets us completely screw up what we’re working on, without ruining everything that has already been done. If there’s a problem with something, we can just delete the branch we’re working on, or undo our changes, and go back to a stage where we know the code worked without any problems.

If you were just one developer working alone, you could probably do everything you needed to do in the Development branch, since you won’t be stepping on anyone else’s toes. If you have more people (or bots!) working on your code, it’s a good idea to use branches to manage the work on individual features. It looks a little bit like this:

Using the Codebots Platform, you can iterate on features, writing in protected regions, and control the quality of your project all the way to release as you work alongside the bot. It is a fact of life that software developers need version control, and the Codebots Platform provides clear and straightforward version control for app development, so you can get on with creating something amazing. How to score 99/100 for Lighthouse Performance

Codebots make development fast, and so we rebuilt codebots.com to be the same. In this article we’ll show you how this feat was accomplished for our production site and how you might do the same! 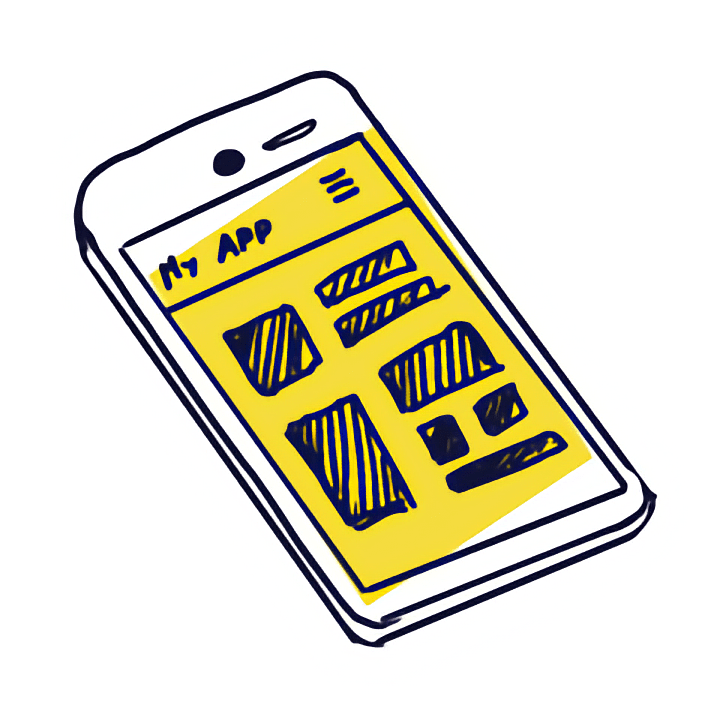 Software development teams use environments to create “stages” as they progress apps through the development process. What is Rapid Application Development (RAD)?

Rapid application development (RAD) is a methodology that focuses on - as the name indicates - developing rapidly through frequent iterations and continuous feedback. As the demand for new software and features skyrockets in our modern tech era, RAD has become an increasingly popular development method in business globally.